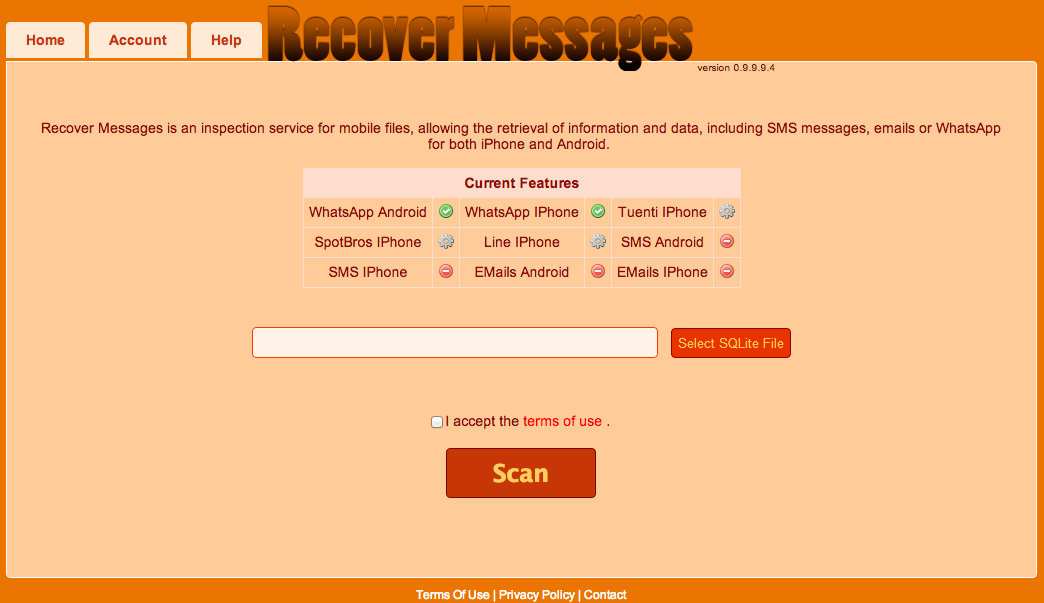 A spokesman for the U.S. Secret Service told Politicker the carrier was evacuated, but no threat was found. Langdon told the Herald a 30-minute evacuation of the shipyard was held.

Langdon told the Herald there were 50 calls received through the Portsmouth City Hall switchboard and a message was also received from the U.S. Secret Service. Langdon said the call was an active investigation and that there was “no credible or specific threat.”

After leaving work at the Shipyard, City Hall employee Mike Hall said he heard the first call telling officials of the threat. He left his work at approximately 5:30 a.m.FROM ubuntu:trusty